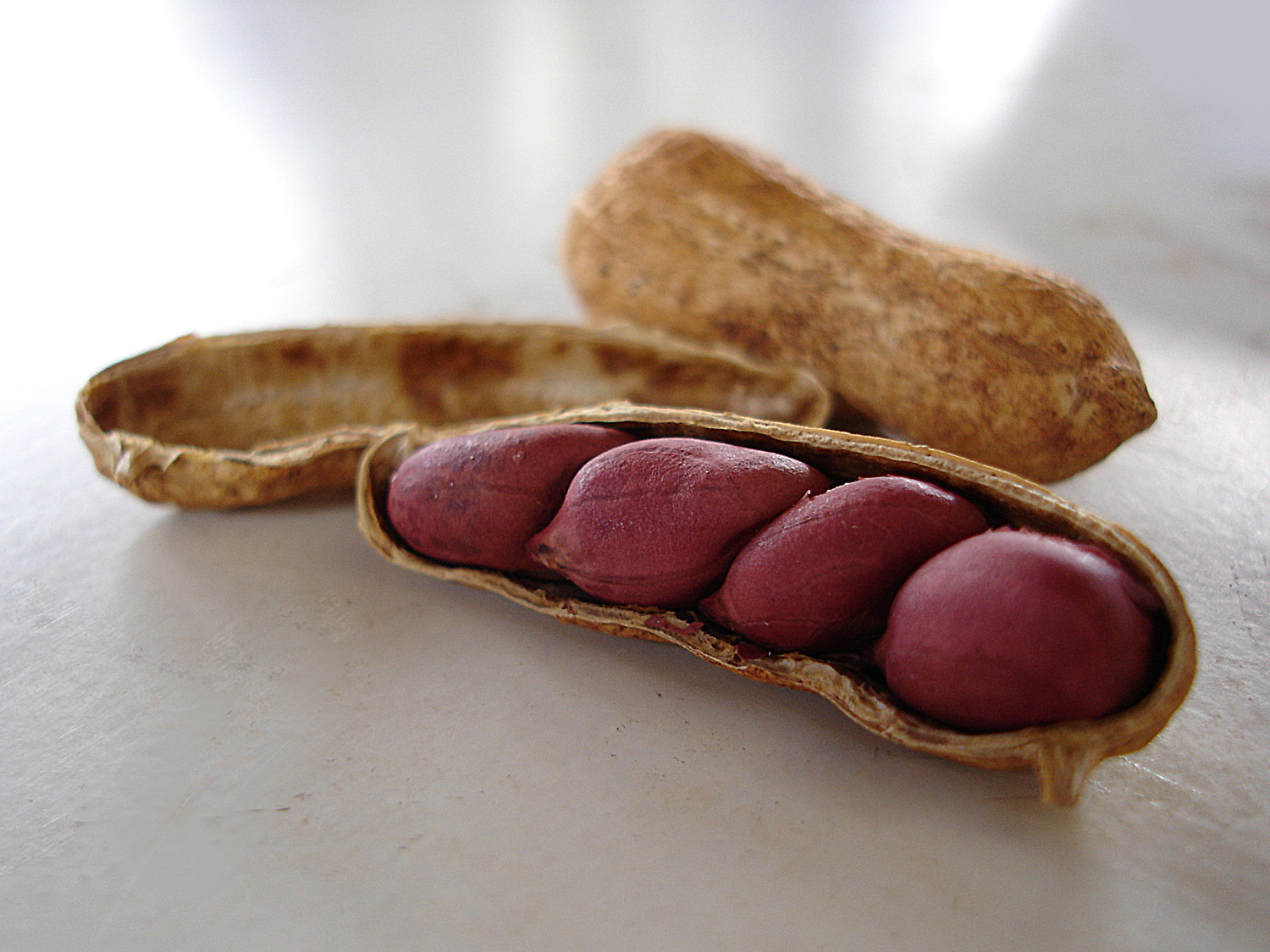 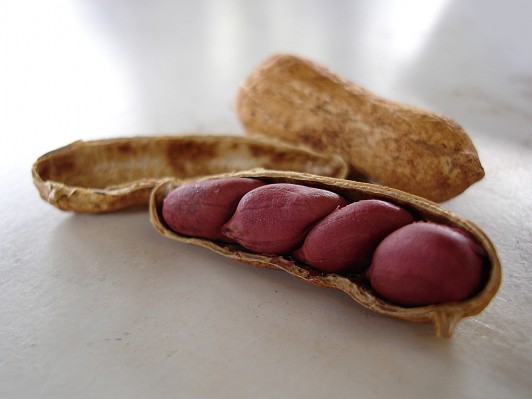 While there isn’t an FDA approved peanut allergy cure, there are currently several treatments that might just lead to one sooner rather than later.

One such treatment is Oral Immunotherapy (also known as OIT) and so far it has worked for numerous children across the United States. My own son is one of those children.

Oral Immunotherapy is defined as an experimental desensitization treatment for food allergy. There are several OIT studies being conducted in the United States and some allergists are now offering in office treatments. It is important to remember that OIT is not yet an FDA approved treatment and is closely monitored in clinical trials to prevent severe reactions. In other words, it is not something that should be tried at home.

Our son J was diagnosed with a severe peanut allergy before his second birthday. He experienced violent reactions from touching peanut protein and then touching his eyes, nose and mouth. His skin prick result was larger than an inch across and his blood (rast) results hovered around 100. We avoided peanut and removed all peanut containing items from our home.

Over time, J’s blood results decreased to around 60 and he hadn’t had a peanut reaction in years. When we learned of a new allergy test called Component Resolved Diagnostic Testing we decided to give it a try.

We paid out of pocket for CRD testing as it was not covered by insurance. Sadly, we learned that J was allergic to ALL peanut proteins. We continued to avoid peanuts.

I also continued to do research and learned about the different clinical trials being offered for those with food allergies. I considered the possibility of traveling, as there weren’t any local clinical trials for peanut allergy at that time. Then I learned that a trial was finally coming to Boston.

We consulted the trial coordinator for more information and asked to be put on their list. We were asked numerous qualifying questions and were eventually called in for an initial consultation. Luckily, we met all the qualifying criteria and enrolled in the study within a few months.

After just over a year of numerous (sometimes weekly) visits, regular blood draws and allergy testing, Xolair shots and regular peanut flour consumption; our son is able to tolerate peanut. J went from having a reaction to less than 1/2 a peanut at the beginning of the study to passing a food challenge of 20 peanuts at the end.

Our Experience: The Ins and Outs of a Clinical Trial

Every clinical trial is different. Some last longer than others and each has a different set of qualifying criteria. If you are considering a particular trial, you will want to contact the trial coordinator for more information. Following are some things to consider based on our own experience.

Each trial has a specific age requirement. Some trials are geared towards adults and some towards children. Our particular trial covered an age range from around 7 to 25. If your child is at the low end of the age bracket, you’ll need to think about whether he or she is old enough to physically and emotionally handle a clinical trial. Part of the requirements for our particular trial were, for both my son and myself, to answer detailed questionnaires and to meet with a therapist on staff.

Some allergies are either too mild or too severe for certain studies. For our study, J needed to have an already existing diagnosis of a peanut allergy. He also had to have experienced a recent allergic reaction and show positive allergy test results (Total IgE >50 kU/L but <2,0000 kU/L). Lastly, he had to fail a double blind food challenge with peanut at a dose of 100 mg or less (after a cumulative dose of 186 mg), with minimal or no reactions to the placebo challenge. This means he had to eat a certain amount of peanut protein (hidden in pudding) and have a reaction. He also had to eat pudding without peanut protein and not have a reaction.

If you are thinking about a study, you’ll need to consider whether you are prepared to dedicate the time, energy and expense that comes with such a commitment. While our study only lasted about a year, there was a period of time where we went to the hospital weekly and sometimes for the entire day. J missed a lot of school. The study did cover parking expenses, but not miscellaneous expenses like food and gas.

There was also a significant physical and emotional component to the study. J went through regular blood draws, had to ingest peanut to the point of a reaction and suffered through painful Xolair injections all as part of the treatment and particular trial we participated in.

There are no promises when you enter a study. OIT does not work for all individuals. If you are seriously considering a clinical trial, you have to be prepared that the final outcome might not be favorable. While J passed the peanut challenge, he still has (sometimes severe) reactions at the high end of his dose. He also experiences reactions to a lower dosage when his immune system is compromised. To ensure that his peanut allergy does not come back, he is required to eat peanut daily. He does not like peanut and we’ve found it a constant struggle to get him to take his daily dose.

While OIT worked for us, we don’t consider it a cure just yet. As mentioned above, J still suffers occasional reactions. There is also no guarantee that his peanut allergy won’t come back in the future.

That being said, the study and treatment has changed our lives significantly. J is able to eat foods he was not able to eat prior to the study and we worry less about cross contamination. We are thankful that we were offered the opportunity of participating and hopeful that, as these studies continue, it will lead to a peanut allergy cure.

UPDATE: See Oral Immunotherapy Information: OIT for an update of where we are at now.