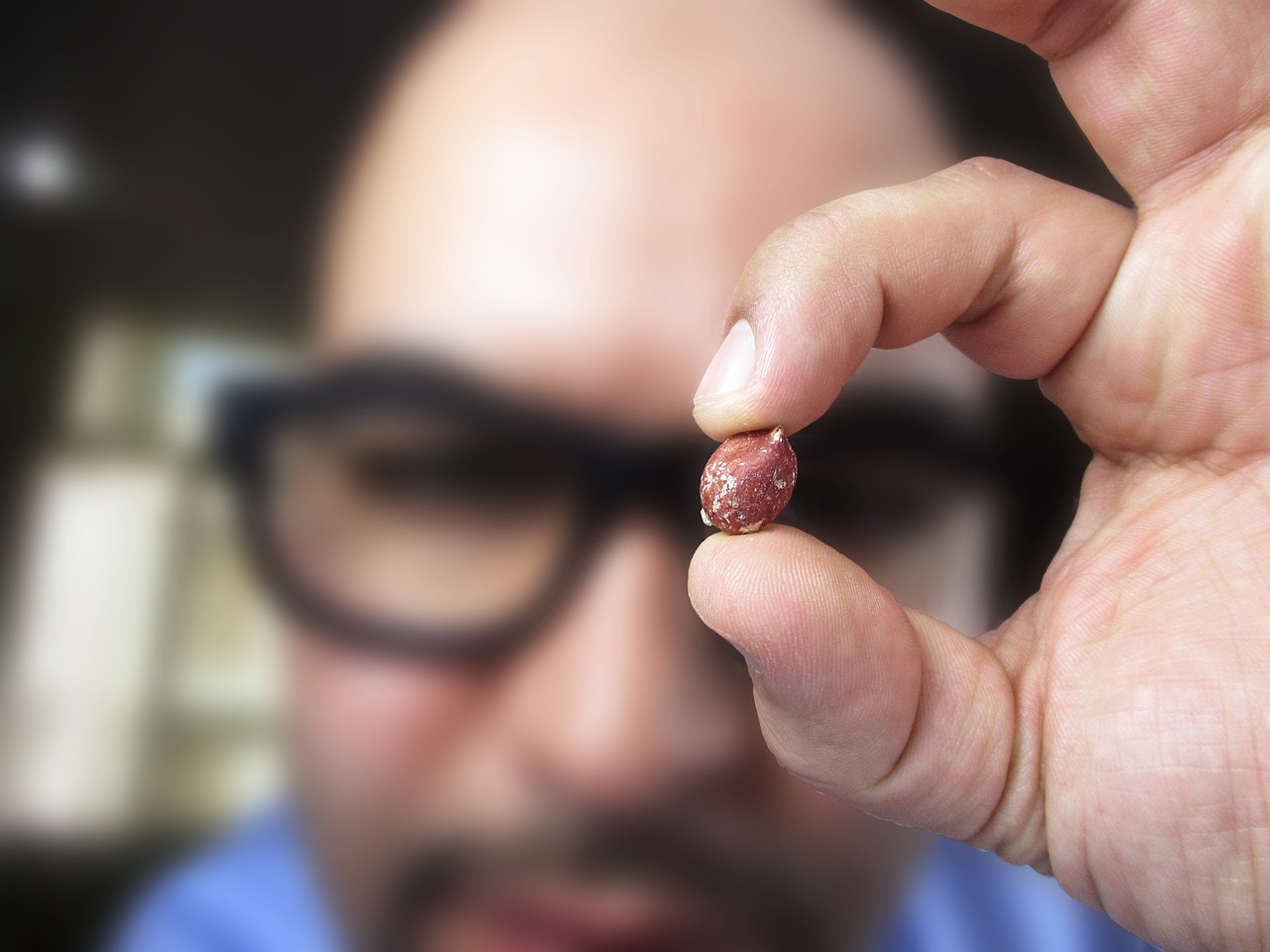 On March 4, 2016, the results of LEAP-ON, Phase 2 of the Immune Tolerance Network’s LEAP study (Learning Early About Peanut Allergy) was presented at the American Academy of Allergy, Asthma & Immunology Annual Meeting and published in the New England Journal of Medicine.

The results from the second phase of this landmark food allergy study further supports the first phase results, and indicates that feeding peanuts to babies at high risk for developing peanut allergies can sharply reduce their chance of becoming allergic by age 5, and demonstrates that peanut allergy prevention persists after a one-year period of avoiding peanut.

The LEAP trial was the first large scale study that demonstrated the possibility of preventing food allergy with the early introduction of foods. This study involved 640 infants between the ages of 4-11 months, all with moderate-to-severe eczema and/or egg allergy. Babies were randomly selected to either consume 2 grams of peanut 3 times a week until they were 5 years old, or avoid peanuts completely until they were 5 years old. The LEAP trial showed a significant reduction in peanut allergy at 5 years of age for infants who ate peanut, compared with those who avoided.

The second phase of this study, LEAP-ON, used the same children from the first phase and asked all children to avoid eating peanuts for 12 months. Researchers wanted to determine if the peanut allergy was truly prevented by eating peanuts early, or if these infants were simply desensitized, similar to oral immunotherapy. The LEAP-ON results showed no significant difference in developing peanut allergies after 12 months of avoidance in the children who were previously eating peanut, which supports the claim that the allergy was prevented with early introduction, as opposed to desensitization.

The National Institute of Allergy and Infectious Disease (NIAID) will use the results of the LEAP-ON study to create new guidelines around the introduction of peanut to infants. The guidelines are open for public comment until April 18, 2016. These guidelines will be used by pediatricians and allergists to encourage the introduction of peanut to all infants, and to use skin prick and peanut IgE tests in higher risk infants to determine the type of oral food challenge needed.

The following figure is an excerpt from the Draft Addendum Guidelines to Prevent Peanut Allergy, which provides an algorithm for evaluation of children with severe eczema and/or egg allergy before peanut introduction. 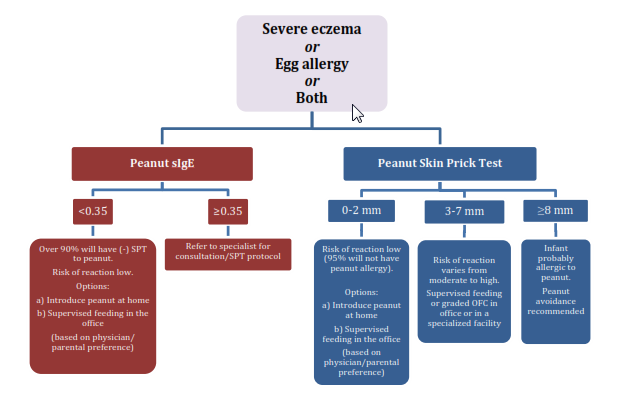