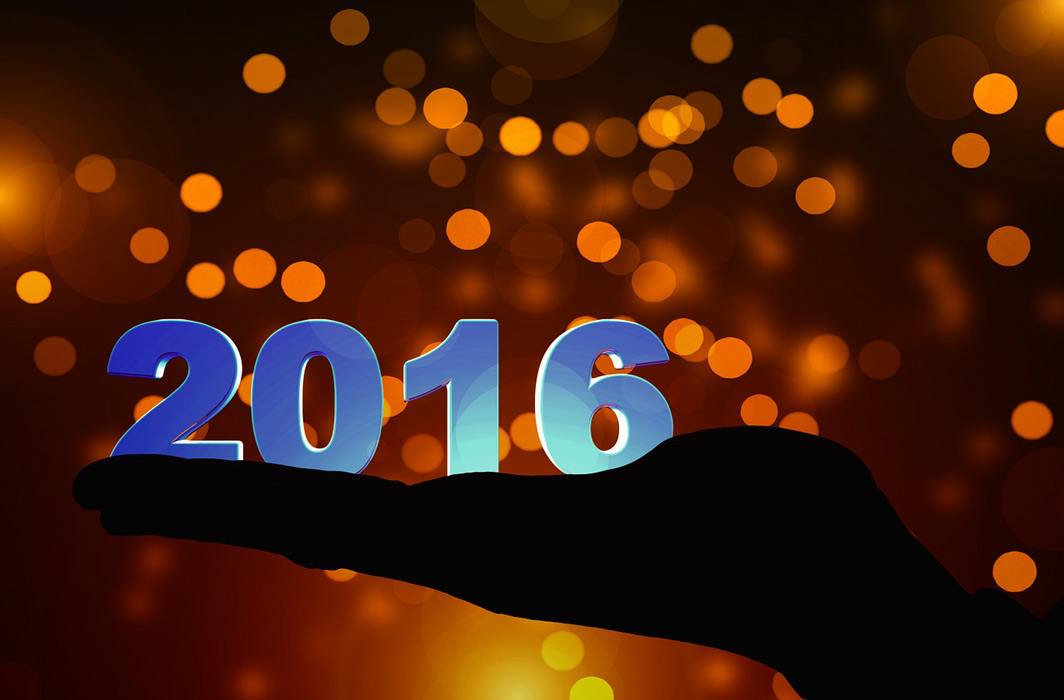 2016 was a year full of activity, with ups and downs, triumphs and devastating losses. One thing is certain … the food allergy community is more united and organized than ever, and prepared to tackle the challenges and welcome the positive changes that 2017 will bring.

Here are the top 7 Food Allergy Stories of 2016

1. The Senator’s Daughter Who Raised Prices on the EpiPen

In August 2016, Heather Bresch, the CEO of Mylan – makers of the EpiPen autoinjector, was thrown into the spotlight. Many in the food allergy community were calling for her resignation and Members of Congress demanded an explanation for Mylan’s 400% price hike for the EpiPen.

In March 2016, the results of LEAP-ON, Phase 2 of the Learning Early About Peanut Allergy study were published. Researchers confirmed that feeding peanuts to babies at high risk for developing peanut allergies can sharply reduce their chance of becoming allergic by age 5, and demonstrates that peanut allergy prevention persists after a one-year period of avoiding peanut.

3. When a Teacher’s Email About My Son’s Food Allergies Made Me Cry

The story of a teacher going out of her way to plan a party that a 5 year old boy with multiple food allergies and FPIES (Food Protein Induced Enterocolitis Syndrome) could enjoy all of the same food as the other students struck a chord with the entire food allergy community.

Over Thanksgiving weekend, 11 year old Oakley Debbs ate some cake that contained either nut extract or nuts, and the boy with tree nut and peanut allergies suffered a fatal anaphylactic reaction. The Debbs family channeled their grief positively and started a campaign called Red Sneakers for Oakley. The Red Sneakers campaign is dedicated to raising awareness of the danger of asthma and allergies, specifically nut allergies, through the creation of educational programs, research and public policy initiatives.

Musings from a non-food allergy parent about her 3 year old son’s experience of helping keep a classmate with multiple food allergies safe.

In March 2016, Kellogg’s announced that they will begin using peanut flour in some of their Keebler and Austin branded cracker products. In response to this announcement, the Snack Safely group started a petition asking the company to reconsider their planned changes. Unfortunately, the ingredient changes went ahead as planned.

7. Complaint Filed with US Department of Transportation against American Airlines

The year ended with a big bang as Stein & Vargas announced on December 28th that they filed a Complaint with the US Department of Transportation against American Airlines for “targeting and discriminating against individuals with peanut and tree nut allergies in violation of the Air Carrier Access Act.” The complaint asks DOT to force American Airlines to withdraw their policy denying preboarding to individuals with peanut and tree nut allergies. Their policies really targets one group of people in a clearly discriminatory way.