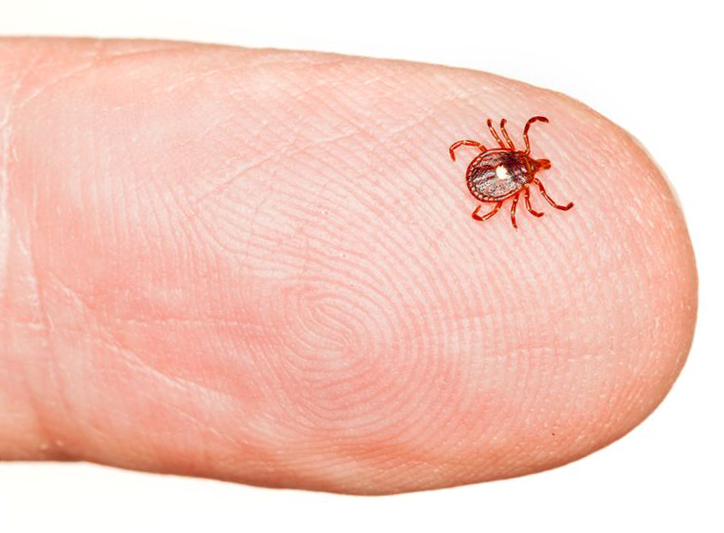 Cases of the Alpha-gal Syndrome, known as a red meat allergy linked to tick bites, are increasing. The Vanderbilt’s Asthma, Sinus and Allergy Program in Tennesee has seen a significant increase in the number of patients being treated for alpha-gal syndrome compared to 5 years ago, when the disease occurrence was negligible. Improved understanding of the alpha-gal syndrome and improved diagnostic testing can also be attributed for the increase.

What is the Alpha-gal Syndrome?

Alpha-gal Syndrome was first reported in 2009, when hundreds of cases of delayed anaphylaxis from eating red meat were described across large areas of the southern and eastern U.S.

Alpha-gal is short for Galactose-alpha-1,3-galactose, which is a carbohydrate molecule found in red meats, such as cow, lamb and pork.

How can you get Alpha-gal Syndrome?

Alpha-gal Syndrome is linked to being bitten by the Lone Star tick in the United States, the European Castor Bean Tick, and the Paralysis Tick in Australia.

Researchers believe that the ticks will feed on deer and then expose humans to the Galactose-alpha-1,3-galactose found in the deer blood still in the tick. The human body recognizes the Galactose-alpha-1,3-galactose as a foreign allergen and develops IgE antibodies specific to the “alpha gal” allergen, which then makes the infected person prone to allergic reactions.

How can you treat Alpha-gal Syndrome?

Alpha-gal currently does not have a cure. Once diagnosed, patients must strictly avoid eating cow, pork and lamb. Some patients may also need to avoid consuming mammalian organs such as kidney or liver, gelatins, and possibly even milk. 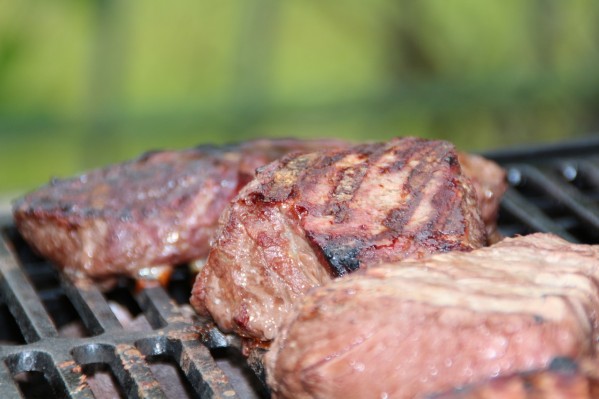 In case of accidental ingestion, epinephrine is recommended at the first sign of an allergic reaction, along with emergency care in case additional epinephrine, antihistamines or steroids are required.

How can you prevent Alpha-gal Syndrome?

The only way to prevent contacting Alpha-gal syndrome, as well as other tick-borne diseases such as Lyme disease, is to avoid being bitten by ticks.

The Centers for Disease Control and Prevention recommends the following to avoid tick bites:

-avoid wooded and brushy areas with high grass and leaf litter where ticks are more likely to live
-walk in the center of trails
-treat clothing and gear, such as boots, pants, socks and tents with products containing 0.5% permethrin
-use bug repellents containing 20-30% DEET on the skin 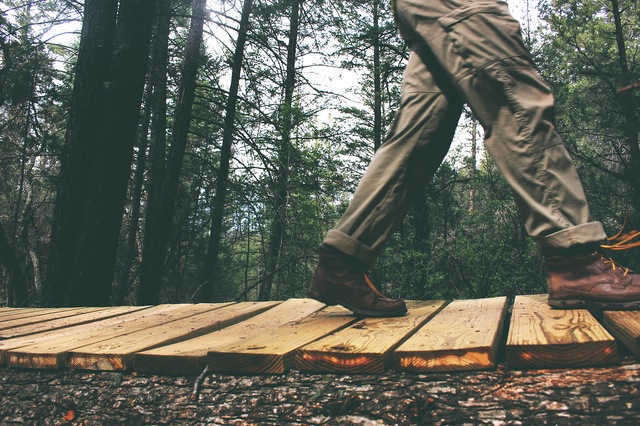