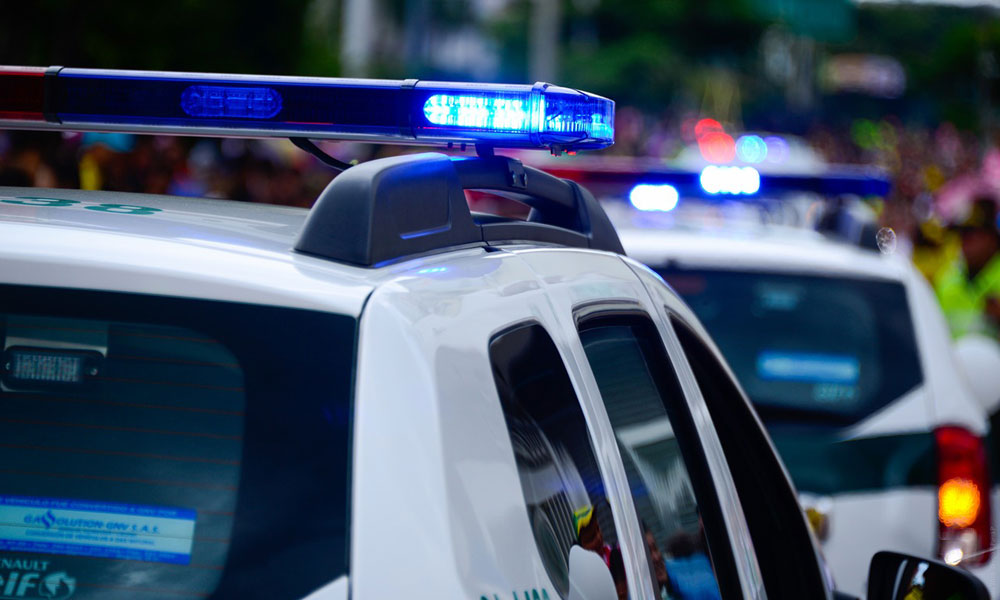 On Friday, August 5th, Illinois Governer Bruce Rauner signed legislation that gives state police training and authorization to carry epinephrine auto-injectors. This new law will allow police to be able to act when they are the first responders to severe allergic reactions.

The measure, which was unanimously supported by lawmakers, is named after Annie LeGere, a 13-year-old girl who passed away as a result of anaphylactic shock due to an unknown allergic reaction at a sleepover. Police arrived first on the scene within minutes of a call to 911, but were unable to help because officers were not authorized to carry and administer epinephrine auto-injectors at that time. With the Annie LeGere Law in place, police will be trained to recognize the symptoms of anaphylaxis and be able to administer epinephrine, a potentially life saving shot of adrenaline.

The bill will also allow a student to self-administer epinephrine if having an allergic reaction while riding a school bus, and allows a school nurse, or trained personnel to administer epinephrine on anyone they believe is having an anaphylactic reaction while on a school bus. Additionally, public and non-public schools in Illinois would be allowed to maintain a supply of epinephrine auto-injectors in a secure location which can be accessible before, during, and after school in case of emergency. 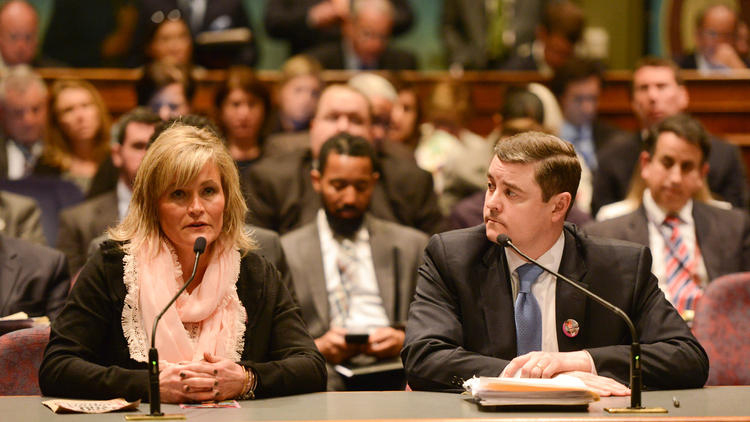