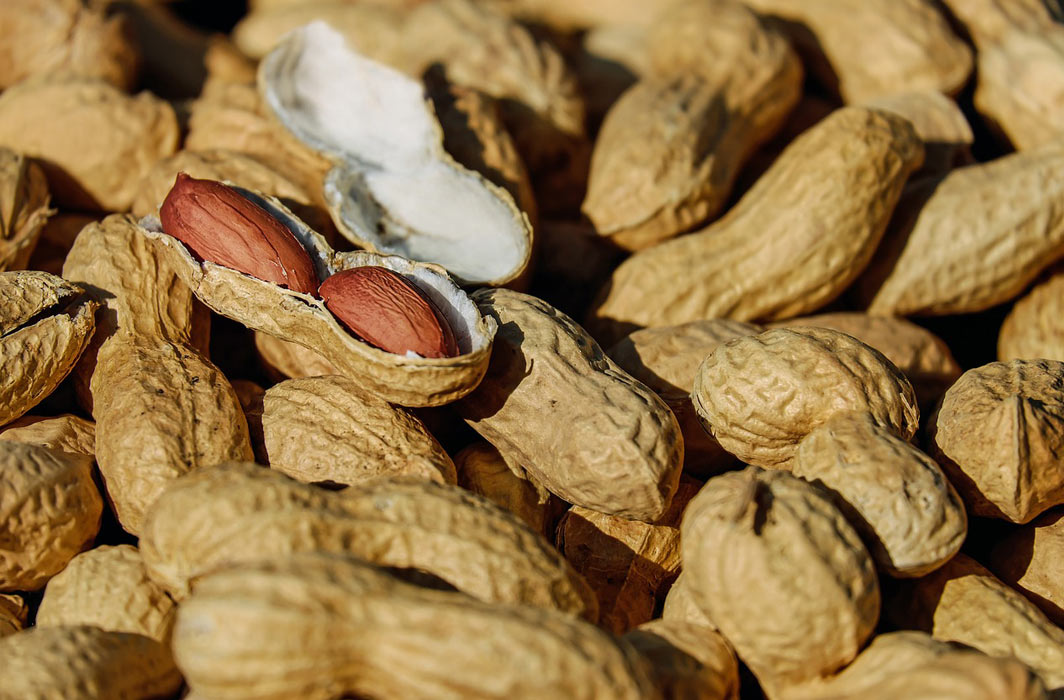 A new gene therapy developed by scientists at Weill Cornell Medicine could eventually prevent the life-threatening effects of peanut allergy with just a single dose, according to a new pre-clinical study.

Dr. Ronald Crystal, chairman of Genetic Medicine and the Bruce Webster Professor of Internal Medicine at Weill Cornell Medicine, announced “It appears that we’ve developed a drug that, with a single administration, might one day cure peanut allergy.” He explained further, “If we prove that it is safe and that it works in humans, it could change the way we treat allergic people.”