The Cost Burden of Food Allergies 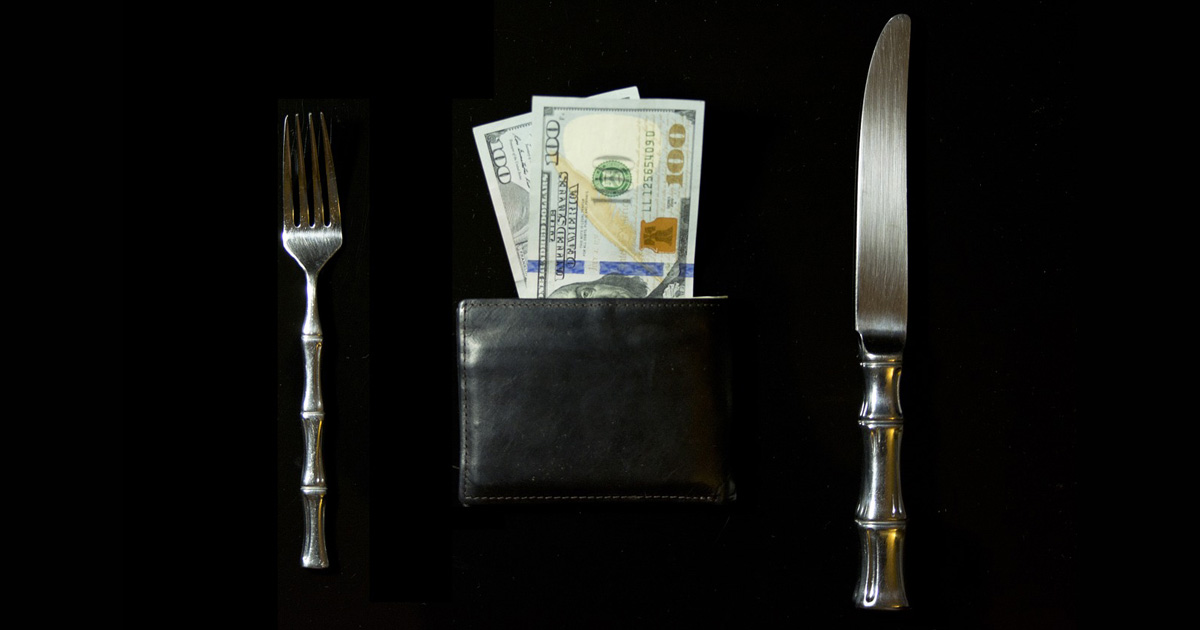 Got Food Allergies? Add Milk To The Worries For Your Meal

Since her son Matt was an infant, Lynda Mitchell knew he had a milk allergy.

She controlled the symptoms by switching his baby formula. But when he was 1, Halloween proved horrifying. While trick-or-treating in a pumpkin costume, Matt grabbed a chocolate bar and bit through the wrapper. Although he spit out the candy, his violent allergic reaction morphed into a mess of hives, swelling and labored breathing. He ended up in the emergency room.

That was 26 years ago, but Mitchell vividly recalls the fear of that night — and of raising a child with a condition for which there was little information.

“It was really a scary time to have a child with a food allergy,” she said. 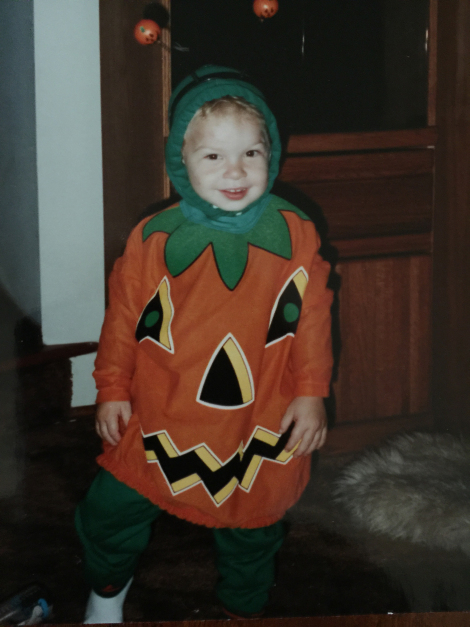 Since infancy, Matt Mitchell has lived with a milk allergy.
He experienced his first severe allergic reaction after biting a candy bar while trick-or-treating as a pumpkin,
according to his mother, Lynda. (Courtesy of Lynda Mitchell)

To this day, Matt is extremely careful about his diet. He carries an EpiPen to thwart a severe attack if he inadvertently eats a milk product.

New research on food allergies finds that milk allergies pose not only a medical, but also a financial burden for families.

In fact, the condition registered the highest average number of services per patient of any food allergy in 2016 — outpacing even the widely publicized allergies to peanuts and shellfish, according to the analysis by Fair Health, a nonprofit that manages a database of private insurance claims and provides cost information to the health care industry and consumers.

Still, the study found that peanuts outranked all other single food allergens in causing severe and sometimes fatal reactions known as anaphylaxis. Peanut allergies accounted for a quarter of medical services given to treat anaphylaxis from 2007 to 2016. Anaphylactic reactions to milk products represented just 5 percent.

The data add to the mounting evidence that the number of people living with a food allergy is on the rise. From 2007 to 2016, medical services related to food allergies listed on private health insurance claims increased by 76 percent, said Robin Gelburd, president of Fair Health.

While peanuts pose a potentially life-threatening risk for some people, he said, other food allergies can also lead to a lifetime of physical and financial stress.

“We can’t just think about peanuts. We have to think about the other major food allergens,” he said. “This is a disease that carries a significant cost burden.”

Among the findings from the report:

The report also looked at the costs of treating anaphylactic reactions in food allergies. The number of treatments for these life-threatening occurrences rose 377 percent from 2007 to 2016. But surprisingly, 7 in 10 services were handled in physicians’ offices, while 13 percent were in outpatient facilities (which could include hospital emergency departments). Two percent were specifically labeled as emergency room treatment. 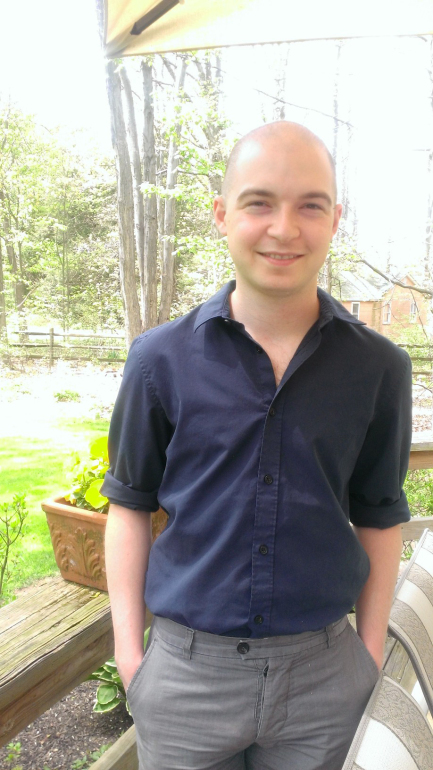 Today, Matt lives independently. He has learned to cook dairy-free dishes
and carries an EpiPen with him at all times in case he ingests milk. (Courtesy of Lynda Mitchell)

According to the Food and Drug Administration, more than 90 percent of food allergies are linked to eight foods: milk, eggs, fish, crustacean shellfish, tree nuts, peanuts, wheat and soybeans. Milk sensitivities can vary, ranging from a severe allergy like Matt Mitchell’s to an intolerance that causes gastric distress but is not technically a medical allergy.

Lanser said the high cost of treating milk allergies is likely related to the high price of milk substitutes, particularly alternative baby formulas. Neither the researchers nor the experts, however, could explain the wide variation in the cost of treating anaphylaxis among food allergies.

Gelburd said the report aims to identify trends in food allergies that could inspire other studies and discoveries. “We never want our data study to be the end of a conversation,” Gelburd said. “Rather, we would want it to be the beginning of a conversation that adds greater understanding to an area.”

Today, Lynda Mitchell is acting chief executive officer of the Asthma and Allergy Foundation of America, a patient advocacy group for people with asthma and allergies. True to tradition, with her son in mind, she intends to prepare Thanksgiving dinner without milk. She will search for a turkey that has not been injected with a solution that could have a milk base. She will make mashed potatoes with chicken stock and margarine but no milk or cream. And she will make her dairy-free pumpkin pie.

“As a parent of a child with a food allergy — especially a young child — you just always have to be surveying the landscape and having that vision going in your head about whether this is going to be a high-risk situation or not,” she said. “And it’s worth it. But it’s just something that parents of children that have food allergies have to do every day.”

Kaiser Health News is a nonprofit news service covering health issues. It is an editorially independent program of the Kaiser Family Foundation that is not affiliated with Kaiser Permanente. KHN’s coverage of children’s health care issues is supported in part by the Heising-Simons Foundation.