An Exercise in Resilience 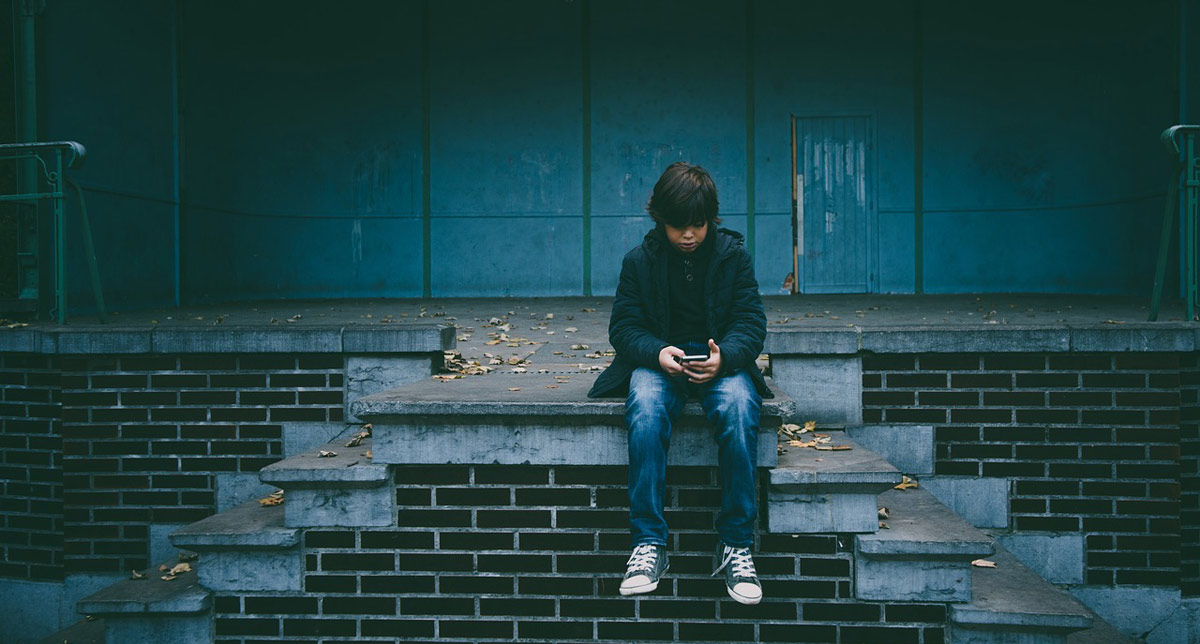 Imagine a scenario for school-aged kids where “Every week in class, a name gets drawn out of a hat. That kid is “it” for the week. On Friday, the class has a pizza party, but the kid who is “it” for the week has to bring their own lunch. It’s supposed to teach resilience or something.”

The post immediately got comments like “I think that sounds pretty horrible” and “School is supposed to be inclusive! Not excluding!” while others called it a “cruel exercise.”

Once she caught people’s attention, Sarah eventually revealed the true meaning of her initial post.

So here’s the big reveal:

This is the way a friend of mine has explained what it’s like to have food allergies. Except it isn’t a random draw, it’s the same kid every time. Every time a parent brings cupcakes to class for a kid’s birthday, every time there’s a special treat offered at an event, a class party pot luck, etc. It would also apply to kids who are limited in other ways: medical conditions like diabetes, kids who don’t have enough money to buy the hot lunch or bake sale items, kids who eat a certain way for cultural reasons, etc.

And yes, to be honest, I do try to make up for it by making the safe treat seem way better than the one everyone else is eating. But this doesn’t always work. And I don’t always have advanced notice, so sometimes I can’t make up for it until later. Even when I catered to Eila’s every whim for one pot luck last year, she was still incredibly sad she couldn’t just have what the other kids were having.

No one would choose this for their kid or expect a kid to have to put up with it on a weekly basis. (There are 20+ birthdays in each class in a year.) I have had people say to me that they have to learn to be resilient and live with the hand they were dealt, etc. This is 100% true. They do have to learn to live with it. But it just seems cruel to have it shoved in their faces on a regular basis when there is no need for it at school. They already have to navigate parties and social events and family gatherings outside of school. It would be awesome if school could be a bit of a safe haven.

Even though it’s true that socializing has revolved around food for as long as time, it doesn’t mean it always has to be that way.

Kids can have fun without food! Or while each eating their own food. Next time you want to celebrate your kid’s birthday at school, consider handing out a non-food treat (pencils, stickers, etc.) Or just asking the teacher to have the class sing happy birthday. Your kid will likely be eating cake later!

Next time you are planning a fun school event, think about whether it HAS to have food provided or not. Try to limit the number of food events. They don’t have to be eliminated, but they don’t have to happen all the time.

I hope this has given people a different way to look at things.

And it looks like her small social experiment may have helped some people gain a better understanding of what it’s like to be a child with food allergies. Before people knew that Sarah was referring to food allergies, many were appalled at the idea and hoped that this wasn’t actually happening in their child’s class. Sarah’s big reveal helped some to realize that it is happening at schools everywhere, all the time.