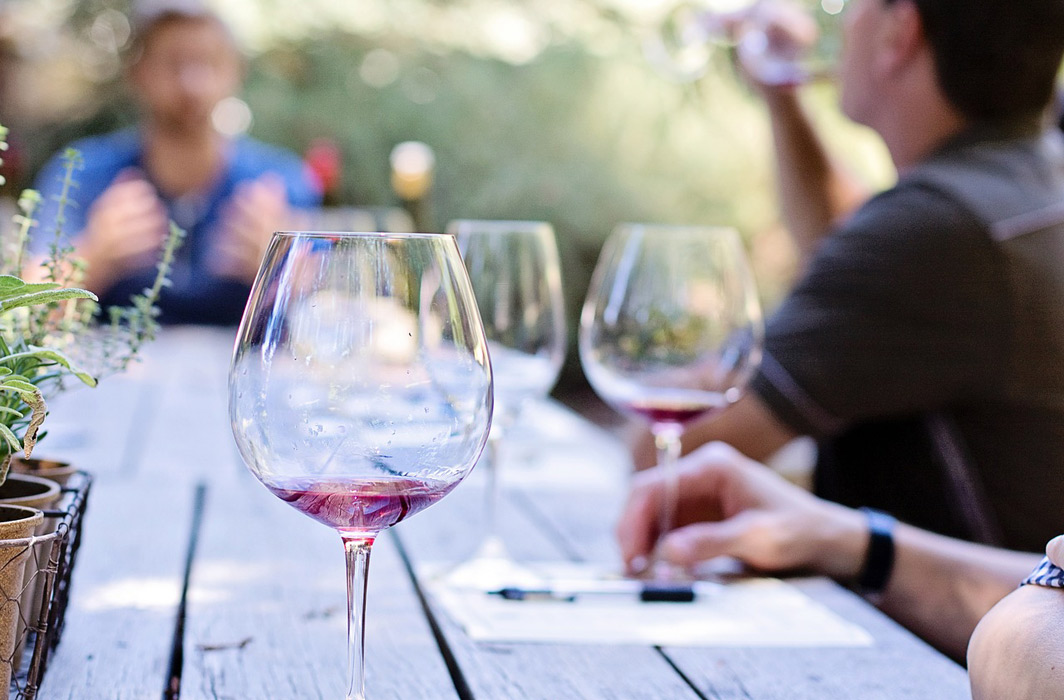 It has been reported that physical exercise, alcohol consumption and use of several types of medication can make food allergy reactions more severe. Some people might be tempted to dismiss this as a food allergy myth, but  “Co-factor enhanced food allergy” is real and is being studied by researchers. Approximately 13% of patients are reported to experience more severe allergic symptoms to food after involvement of a co-factor.

What is Co-factor Enhanced Food Allergy?

The term Co-factor Enhanced Food Allergy describes a situation where a food-allergic reaction is more severe or only occurs if there is an additional factor present. The three most common co-factors are: exercise, alcohol and non-steroidal anti-inflammatory drugs (or NSAIDs, including aspirin and ibuprofen).

A European study published in the Immunity, Inflammation and Disease, U.S. National Library of Medicine in December 2016 concluded that physical exercise and alcohol consumption were the most frequently reported co-factors associated with more severe allergic symptoms in patients with food allergy, but still in only 10% or less. A smaller percentage of patients (7.7%) used medication that might aggravate food allergic reactions.

While researchers are still not fully certain why these relationships occur, one theory explains that these co-factors could increase absorption of proteins from the gut into the bloodstream. The more efficient absorption may lead to an allergic reaction that would otherwise not have occurred.

Whether a reaction happens with these co-factors varies depending upon the allergen, the amount consumed, and the person’s degree of sensitivity. Although not all allergic individuals are susceptible to these co-factors, it’s important to increase awareness so that behaviors can be adjusted to minimize risks.

For example, some suggest that eating meals prepared at home with familiar ingredients before and after exercise can help minimize risks.