Taking a Food Allergy Diagnosis from Grief to Acceptance 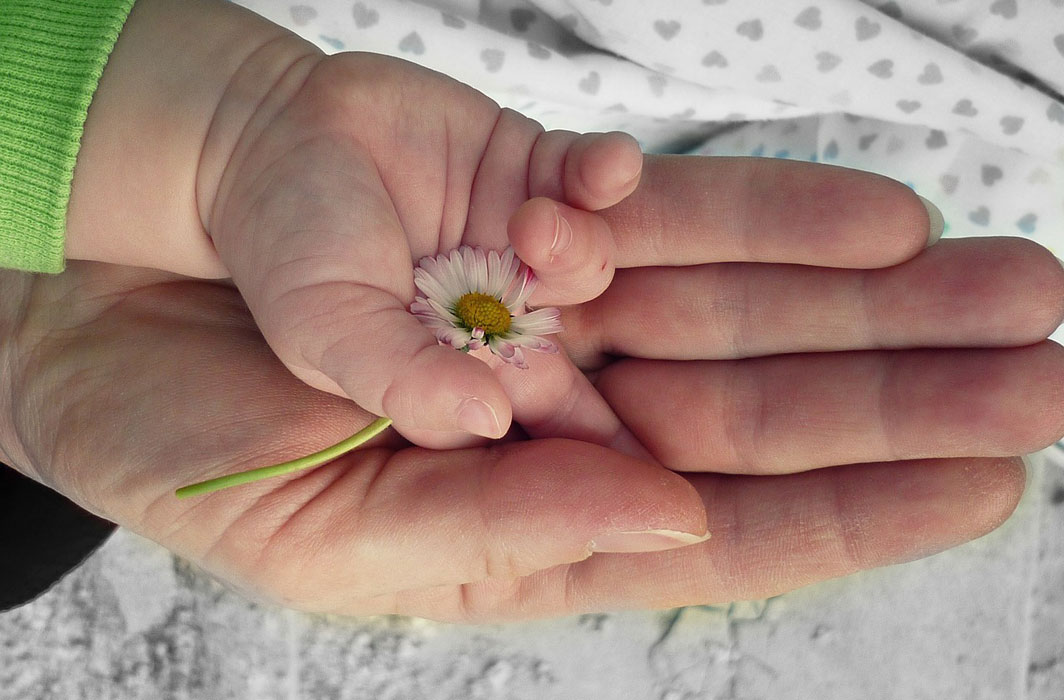 Death of a Dream, Birth of an Idea

When I told my husband that I was researching the stages of grief for my very first blog post, he thought I was being overly dramatic.

Perhaps he had issue with the fact that (he thought) I was comparing the death of a human being with an allergy diagnosis. But that would be insulting to anyone who has experienced the death of a loved one. And, I promise, that’s not a comparison I’m trying to make.

But, for me, learning my little baby had severe food allergies that would limit his young life in so many different ways felt like the death of the future I had dreamed for him, and for us. How random that this had happened to us. How ridiculously unfair.

It’s true, though, that I went through the 5 stages of grief before eventually accepting his diagnosis and what that meant for his (and our) life. It went a little something like this:

While pregnant, one of my biggest concerns was having a picky eater. I somehow didn’t worry about sleep at all (first time mama here!). But if sleep didn’t cross my mind, I didn’t even consider the possibility of a food allergy.

Because I believed beyond a doubt it just wouldn’t happen to my family.

I liked food too much. So did my husband. Before I became a parent, I happily spent more money wining and dining than shopping for new purses and shoes. And as a new mom, I excitedly attended Toronto’s first-ever Babylicious, naively thinking I’d be back next year, mini foodie in tow.

So when we started introducing solids to our guy at 6 months, and our family doctor told us to give him a lick of peanut butter to see if he had a reaction, I didn’t even ask her what to do if he did react. Because I didn’t think he would.

Spoiler alert: I was wrong.

The moment our baby took that first lick, he broke out in a rash around his mouth and hives across his face.

The thing is, I still wasn’t that concerned. We gave him a shot of Benadryl and convinced ourselves that the right thing to do would be to give him small tastes of pb over the next few days. So he could work up an immunity.

Luckily, I asked a group of local and lovely moms for advice, and the response was unanimous: Do not expose your son to peanut butter again. Make a doctor’s appointment. See an allergist. Get him tested. His next reaction could be life or death. Don’t risk it.

The responses were a bit of a reality check, but I have to admit, a small part of me believed his allergy test would come out negative, that the hives had just been a fluke.

Instead, he was diagnosed with a peanut and tree nut and egg allergy.

Okay, now I was angry.

And I was jealous too. Jealous of people whose kids would get to lead normal lives. Jealous of every parent who didn’t have to read the ingredient list on every single product for, well, ever. Jealous of our nieces and nephews who lived in Ireland (my husband’s home country), allergy-free.

Now it was time to blame myself, and think about all of the things I (or we) could have done differently. Maybe we should have spent the first year of our son’s life in Ireland, where most food was pretty much organic (without needing the label). Maybe I shouldn’t have eaten all that peanut butter throughout my pregnancy and for the first 6 months of my (breastfed) son’s life. Maybe I should have brought more dirt into the house. Maybe I shouldn’t have sterilized his bottles for as long as I did. Maybe we should have gotten a pet. Maybe, maybe, maybe. What if, what if, what if.

Soon enough, I was just plain sad. Imagining what our lives could have been like and acknowledging the new reality felt a little like a broken heart. There were so many things our child would not be able to experience. He’d have to sit back and watch as his friends enjoyed birthday cake and Christmas cookies. We’d have to quarantine his Halloween candy and Easter chocolates. He couldn’t order off most restaurant menus, so we’d either have to bring his own food or stay at home. We’d have to worry about him on his first day of daycare, elementary school, and later, university. We’d think the worst when he was off to the playground, or when he was on a flight surrounded by people with no empathy. We’d have to worry that someone would mistakenly assure us that the food he was about to consume was safe—our parents, a friend, a teacher, a waiter—and inadvertently put his life at risk. We’d have to carry an EpiPen forever. We’d have a lifetime of worrying.

This is where AlleryBites comes in. Coming up with an idea that (I hope) will minimize some of the worry has made it a bit easier for me to accept my son’s food allergies. If we can make this idea work, a life with food allergies won’t seem like such a heavy burden to bear. At the very least, we can start going out to restaurants again, enjoy some new foods, and have a little bit of fun!

I’m a Toronto-based writer, a foodie, and most recently, a mom. Before I had even met my baby boy, I dreamed of the day we’d enjoy “Foodie Fundays” together. I imagined we’d spend Sunday afternoons—just the two of us—trying out new and delicious restaurants in the city. That dream died the day he was diagnosed with several food allergies. After I went through a mini mourning period, I decided to do something about it. So now I'm on a mission to help parents of children with food allergies find allergen-free or allergy-friendly restaurants in Toronto. That's why I created AllergyBites!
Newer Post
Landies Candies Co. Inc. Issues Allergy Alert on Undeclared Peanuts on “WEGMANS MILK CHOCOLATE (BIG EAR BUNNY) SUCKER”
Older Post
Meijer Issues Allergy Alert On Mislabeled Pre-Made Caesar Salads Caesar Salads Mislabeled As Greek Salads Sold In Meijer Deli Sections