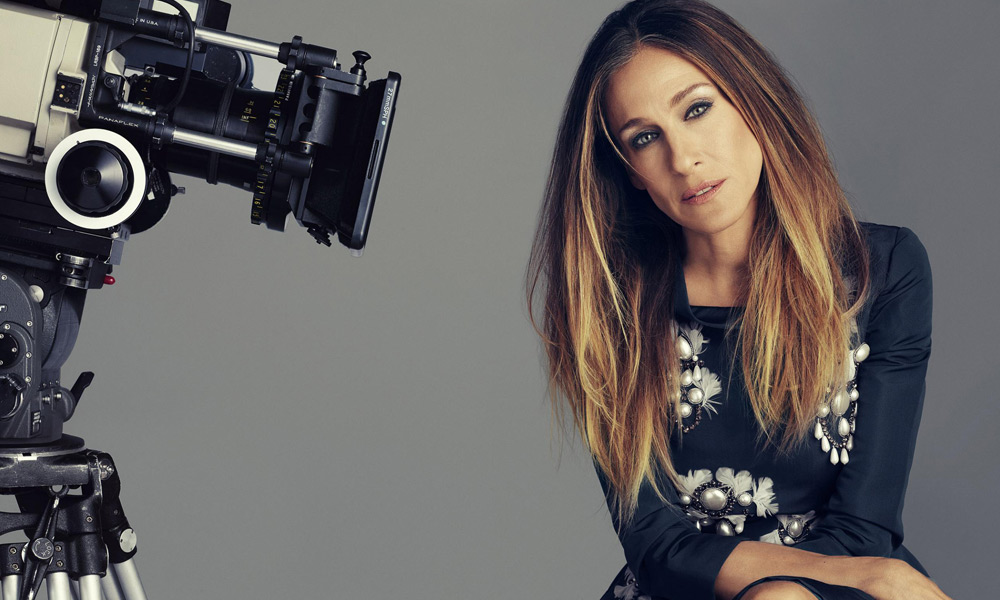 Sarah Jessica Parker, an actress and spokesperson for Mylan, has ended her relationship with the company over the controversy surrounding the massive price increases of Epipens.

In a statement shared on Sarah Jessica Parker’s Instagram account, Parker explains “I recently learned that the price of the Epipen has been systematically raised by Mylan to a point that renders the medication cost-prohibitive for countless people. I’m left disappointed, saddened, and deeply concerned by Mylan’s actions.”

As a direct result, Sarah Jessica Parker has ended her relationship with Mylan. Parker’s 13-year-old son James Wilke has severe peanut and hazelnut allergies, and so she knows the risk of anaphylaxis firsthand and the importance of epinephrine. She concludes her statement with “I hope they will seriously consider the outpouring of voices of those millions of people who are dependent on the device, and take swift action to lower the cost to be more affordable for whom it is a life-saving necessity.”

Sarah Jessica Parker was most recently involved in a campaign called “Anaphylaxis: For Reel,” during food allergy awareness week in May 2016, which invited children and their families to create and submit short educational films about living with and managing severe allergies. 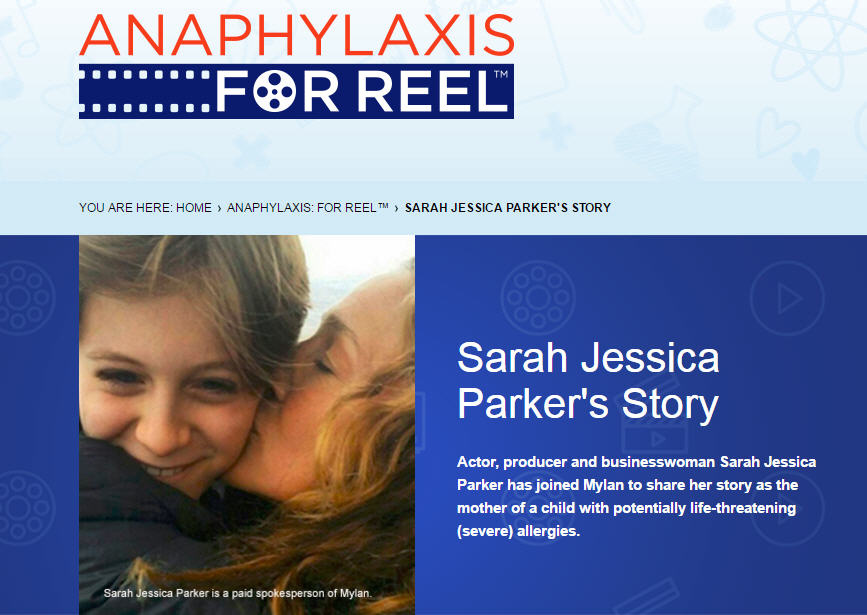 Sarah Jessica Parker was a paid spokesperson for Mylan. She ended her relationship over the Epipen pricing controversy.