Do Probiotics Help With Food Allergies? 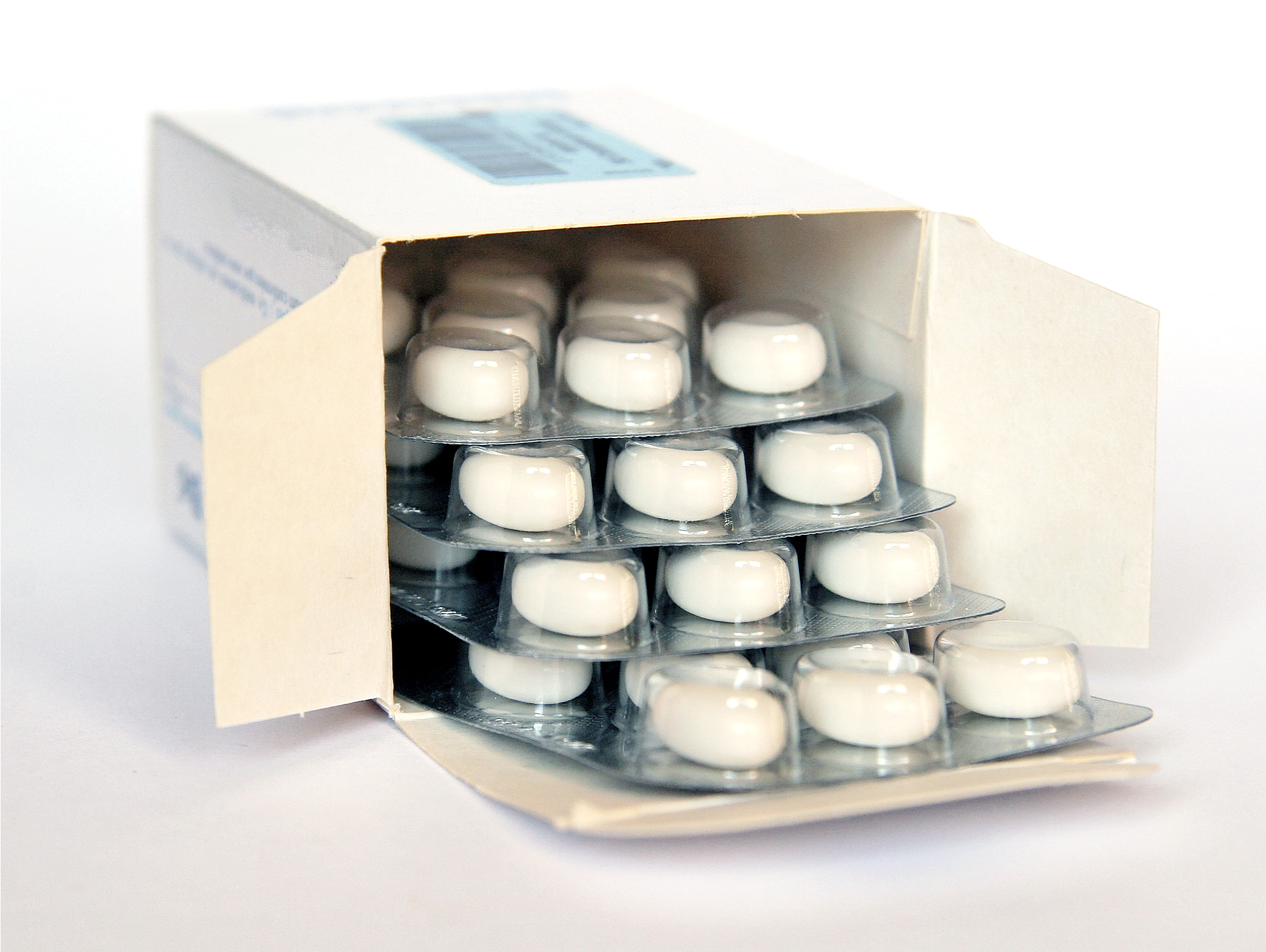 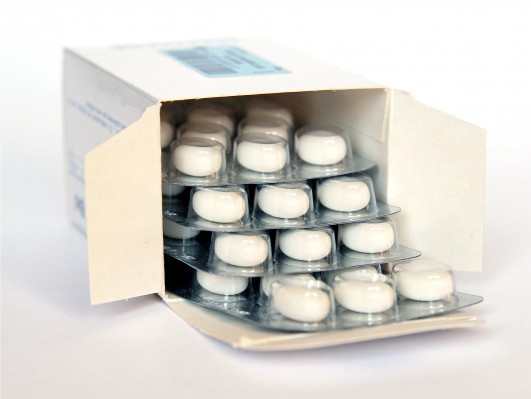 There have been numerous articles recently citing that probiotics may cure food allergies. These articles stem from the recent release of a new study: Combining Probiotics with Oral Immunotherapy for Peanut Allergy.

When studies like these are released, the media often goes crazy with headlines that are sure to catch a readers attention. Oftentimes the articles aren’t even read all the way through. This often leads to confusion and misinformation. Following is my take regarding whether probiotics might help with food allergies.

Oral Immunotherapy, also known as OIT, has been used for years to treat food allergies with promising results. My own son underwent OIT through a clinical trial. (See Peanut Allergy Cure for our story.) OIT did work for my son but it doesn’t work for everyone. I also don’t personally consider it a cure just yet. My son still tests as being allergic to peanuts. He still has reactions on occasion; mostly when he is sick or during extreme exercise if he has eaten peanut. He also still has to eat peanut regularly to make sure he maintains his immunity to it. It’s not clear whether he will have to do this for the rest of his life. That being said, he is able to eat peanut regularly without reaction most of the time. OIT may eventually be the cure for food allergies. However, more studies need to be done.

Probiotics MAY Boost Your Immune System

80% of your immune system is in your gut. Probiotics are live bacteria and yeasts that are good for your health and your digestive system. Research recently published in the Journal of Science and Medicine in Sport found that New Zealand athletes had about 40% fewer colds and gastrointestinal infections when they took a probiotic compared to when they took a placebo.

Now let’s take a look at food allergies. In simple terms, a food allergy is defined as an adverse immune response to certain kinds of foods. Some individuals have an immune system that seems to be broken and recognizes food proteins as harmful, causing a food allergic reaction. It’s possible that probiotics might help in boosting the immune system and in turn may help with food allergies.

We already know that OIT works. The new study: Combining Probiotics with Oral Immunotherapy for Peanut Allergy seems to indicate that probiotics help. However, this is a bit misleading as the study results are not 100% clear.

From FARE: “The authors also noted that future trials that would compare the results of the probiotic alone, allergen OIT alone, combined probiotic/allergen OIT and placebo are required (a) to clarify whether probiotic or OIT alone can provide similar benefits or “whether combined therapy yields synergistic benefits” and (b) to further investigate the underlying immune mechanisms. Further work is also required to confirm whether patients can still tolerate peanut for longer than 6 weeks after finishing the study.”

FARE’s CEO, Dr. James R. Baker, Jr. even cautioned, “the implications of this early study are not at all clear. In particular, it is not apparent that the probiotics played any role in this trial as it is already known that OIT can have significant positive therapeutic effects.”

So while the study results really aren’t clear, it’s my opinion that probiotics can be helpful for the immune system in general. I even covered this in a recent personal blog post titled Cough and Cold Remedies.

It’s important to note that you should NOT attempt to try OIT on your own. OIT should be performed under the supervision of a licensed and experienced medical provider.