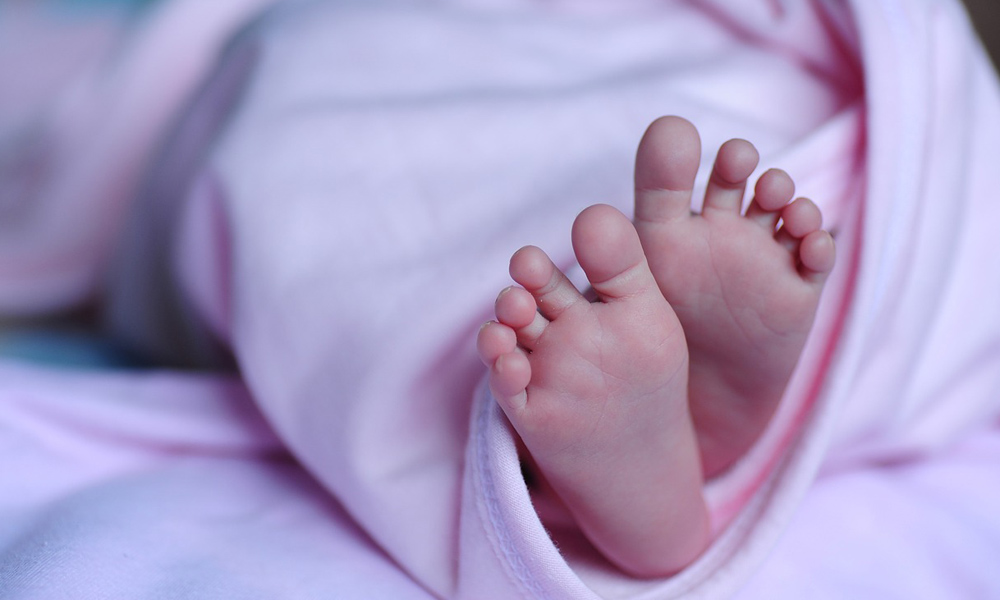 New research from the University of California, San Francisco has shown that a rare abnormality in the makeup of germs in a newborn’s gut could triple the risk for allergies and asthma in childhood.

Everyone’s gut hosts millions of bacteria and fungi. The paper demonstrates that a perturbed microbial ecosystem present in less than 10 percent of newborns produces molecules that reduce the abundance of a key type of immune cell known to help prevent allergy. This new study suggests that an out-of-whack combination of bugs, present may undermine immune system function. The researchers surmise that having fewer of these cells leads to a hyperactive immune system and eventually to chronic asthmatic inflammation of the lungs. The result: A much higher risk for allergies by 2 years of age and asthma by age 4, the researchers said.

According to Susan Lynch, director of the Colitis and Crohn’s Disease Microbiome Research Core at the University of California, San Francisco, this latest study is the first to use cutting-edge genetic testing to conduct an in-depth survey of both bacterial and fungal content in an infant’s gut,

The team discovered that at 1 month of age, there was “a small group of children with a distinct gut community that put them at higher risk” for childhood asthma and allergies.

The researchers were able to determine that childhood asthma and allergy risk was much higher among children who lacked key bacteria on the one hand, and an excess of certain gut fungi on the other. This was the smallest microbial group consisting of only 11 children.

Further analysis revealed that microbes (and their fat molecules) normally found in infant guts that help to keep inflammation in check and boost the regulatory power of so-called T cells were lacking among high-risk infants. These infants’ guts also contained other types of fats previously linked to adult asthma.

The study also identified certain factors, some that are modifiable, and others not, that could affect the way a newborn’s gut develops.

Boys are more susceptible to the gut microbial problem than girls, although the reason remains unclear.

Pet ownership may also play a role. “A number of studies in the last 15 years, including our own work, have suggested that pets in the home, especially dogs, seem to lower the risk for allergic disorders,” said Lynch. The study authors stated that dog-owning residences appear to host a greater diversity of bacteria and fewer types of fungus. 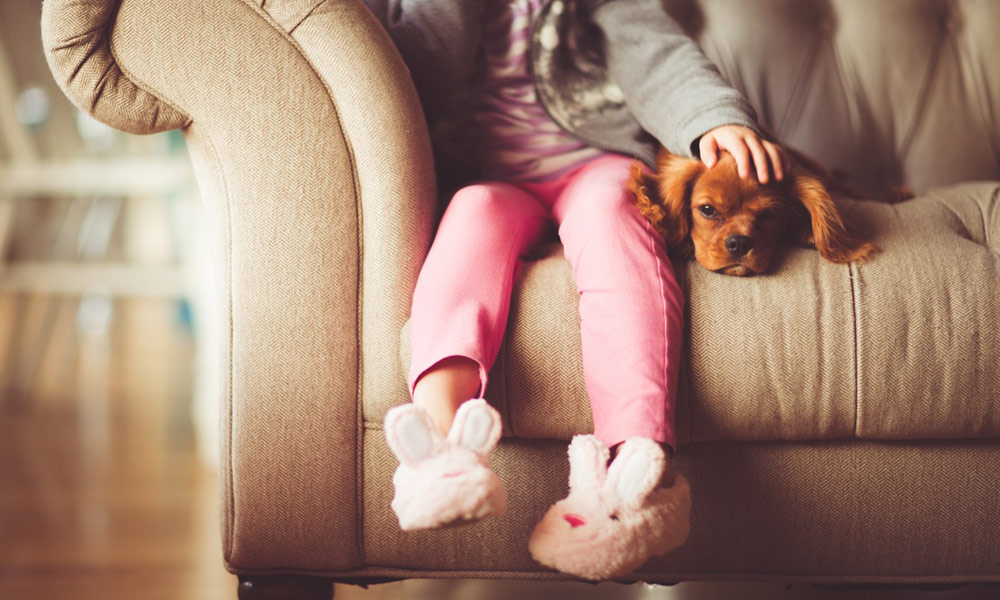 “If we are to prevent disease development, we need to intervene early,” Lynch said. “Currently, children are typically six or seven years old when they are diagnosed with asthma, which has no cure and has to be managed through medication. But if the genesis of the disease is visible as a disruption of gut microbiota in the very earliest stages of postnatal life, it raises an exciting question: could we reengineer the community of microbes in at-risk infants to prevent allergic asthma from developing?”

The report by Lynch and colleagues was published online Sept. 12 in Nature Medicine.