Lessons From A Failed Food Challenge 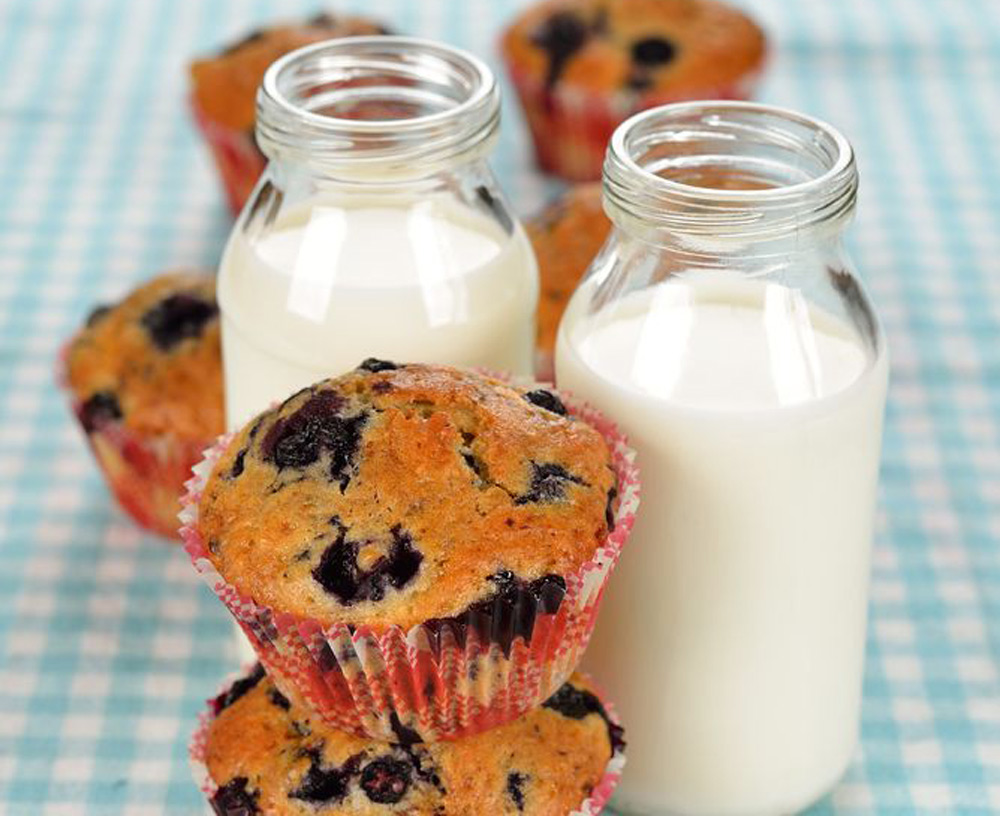 Food challenges are special tests performed by allergists where a person with food allergies ingests their allergens in a controlled setting. Food challenges are usually done when other tests such as skin prick tests and blood tests indicate that it may be “safe” to consume an allergen.

In our case, we participated in a study at the Hospital for Sick Children. Researchers wanted to find out if a skin prick test with a baked milk product (a muffin) could predict who will be able to eat baked milk without reaction. Participation in this study involved feeding my son a muffin made with cow’s milk and was followed by waiting and watching for any signs of an allergic reaction.

Why on earth would we decide to purposely feed my son one of his most serious allergens? Aside from having the ability to contribute to scientific knowledge and future medical practices, there were some benefits to us. Basically, studies have shown that most people with milk allergies can eat baked milk without reacting. Some milk proteins change with heat, and people that can tolerate baked milk have a less severe milk allergy and have a better chance of outgrowing their dairy allergy before the age of 7. So basically, the reason we agreed to this food challenge is because we had hope this could help his allergy eventually disappear.

The food challenge was done in a highly controlled manner, and my son’s vital signs were constantly being monitored. I had every reason to feel safe and secure, except for the fact that we were giving him the “poison” that almost killed him when he was 5 months old…

The muffin eating started out fine. He absolutely loved the taste. It was only after 45 minutes passed and half of the muffin was consumed that he sneezed. I thought it was an innocent sneeze, but the doctor decided to wait and watch before allowing him to eat any more of the muffin. 2 minutes later, another sneeze, then we found a single hive on his back. Within 5 minutes of finding that first hive, his entire body was covered in hives, his eyes puffed out, he was lethargic and extremely itchy. My sweet little boy was “sick” and there was nothing I could do about it, but hold his hand, stroke his hair and wait for the antihistamines to take effect so that he could have some comfort. His blood pressure remained stable and his oxygen levels were stable, so there was no need to use an epipen for this reaction.

Although this baked milk challenge was stressful, scary and nerve wracking, I would definitely be open to more allergist recommended food challenges. These tests arm you with valuable information when skin prick tests and blood tests don’t tell the full story. In our case, we are now armed with the information that my son will most likely have his dairy allergy for the rest of his life, and I can move forward with that knowledge.

This was our first food challenge. Looking back on that day, I definitely walked out of the hospital as a much more knowledgeable allergy-mama. Here are a few of the big lessons I learned from our failed baked milk challenge:

1. Cut your child’s nails before going to any food challenge

It’s good to be prepared just in case your child doesn’t pass the food challenge and they end up covered in hives. You don’t want them to have the ability to tear their skin open. 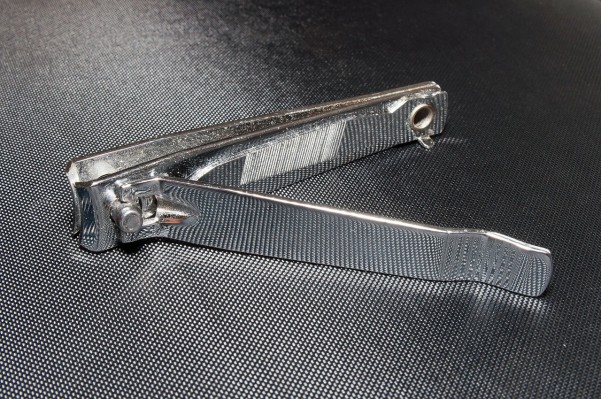 2. Signs of mild allergic reactions can be difficult pinpoint and can take time to progress

In the past, we’ve only encountered serious allergic reactions which started with vomiting, full body hives, face swelling, and ended with epinephrine, ambulance rides and ER visits. This was our first mild and slowly progressing allergic reaction. We noticed the following unexpected signs of his allergic reaction: 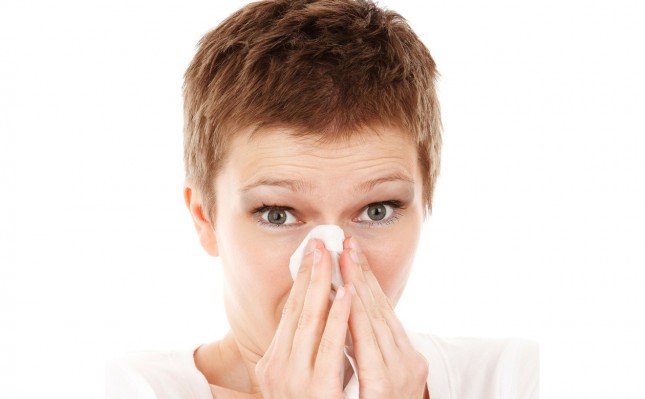 3. There are no winners or losers.

There was another little boy doing a baked milk challenge that day, and he was able to finish his 2 muffins with ease. As I was leaving, I congratulated the other family on passing their baked milk challenge. The other mother and I looked at each other and it was the only time that day that I almost burst into tears. It was one of the most sincere exchanges. I was genuinely happy for the milestone they achieved, and I knew that she completely understood my helplessness and fear. Of course everyone wants to be the parent of the kid who outgrows their allergies, but life will continue to be as vibrant as you make it even if you live with food allergies for the rest of your life. 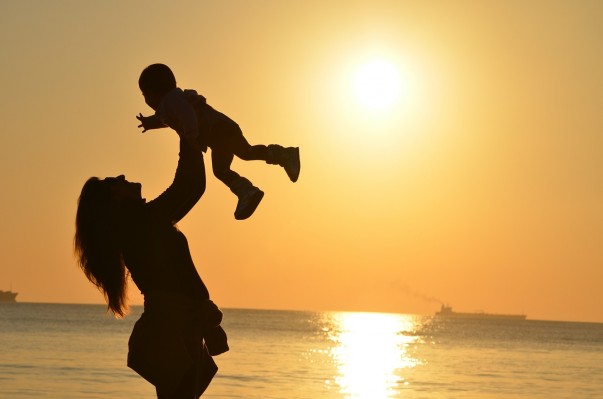