Generic Epipen By Mylan Coming Soon To a Pharmacy Near You 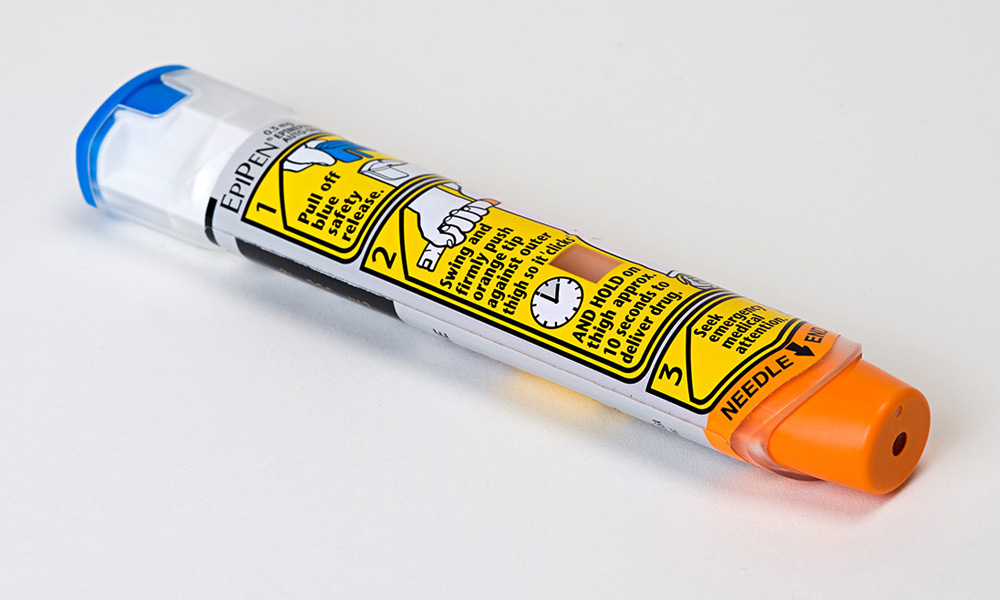 In a statement released Monday, Mylan announced that its U.S. subsidiary will make available a generic epinephrine auto-injector, in response to the mounting criticism over the price of the EpiPen.

Mylan said that it expects to have the generic epinephrine auto-injector available in the next several weeks. They also plan to continue marketing and distributing branded EpiPen, which is sold for $608 for a two-pack. The company says it will keep in place the $300 savings card for the branded EpiPen with the revised patient assistance program that was announced last week.

In the statement, Mylan CEO Heather Bresch explained that they understand “the deep frustration and concerns associated with the cost of EpiPen® to the patient.” She also called their intentions to sell a generic version “an extraordinary commercial response.”